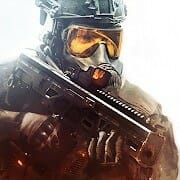 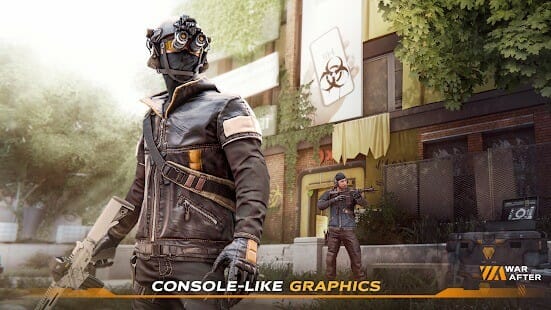 War After: PvP Shooter is a fresh multiplayer first-person shooter with console-level graphics and classic gameplay. The player will plunge into the setting of the near future with a touch of post-apocalypse, when constant armed clashes between states led to the depletion of resources. Constant conflict between the nations and diminishing resources brought an end to the world as we knew it. Resources became scarce and several factions will stop at nothing to get what remains. Answer a call of duty and join one of the factions in a post-apocalyptic world of eternal confrontation. 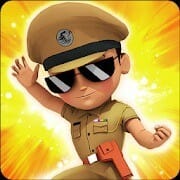 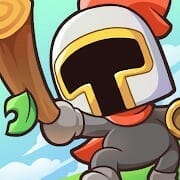 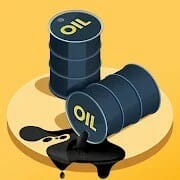 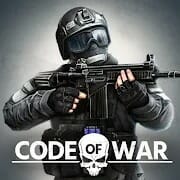 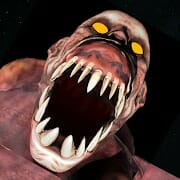 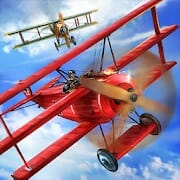