How are clone armies different? Because the death of your soldiers is just the beginning. When you respawn again as a new soldier, the previous unit will also appear, which will copy your actions from the previous round – you build your army step by step. Soldier after soldier.

* Clone Armies is a military game that combines careful tactical planning and strategy with a pure shooter.

* Customize your base and arm it with different types of military equipment. Do you prefer a sniper or commando to sneak, rambo-style assault on an enemy, or decide to use more modern combat units such as guided missiles or cyborgs? It’s up to you, the cartoon battlefield is yours.

* Build and upgrade your army of cartoon soldiers to conquer the enemy base and complete the scenario campaign, then jump into 1v1 multiplayer or the upcoming weekly solo / co-op challenges. Collect rewards for victories in single and multiplayer modes and unlock even stronger units and basic play systems. 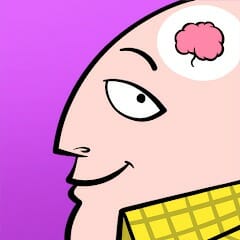 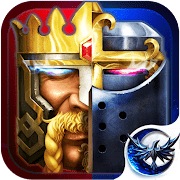