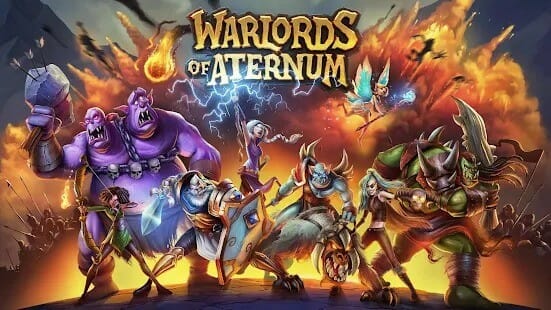 Warlords of Aternum: epic turn-based strategy. In it the player will become the leader of the army, protect his own possessions and begin to free the Kingdom from the invasion of enemies, a role played by orcs. Battles take place on a field divided into hexes. The player is required to properly build an army and gradually push the enemy out of his territory. Face your enemies on the battlefield and put your tactics to the test. Recruit, train and build your army to fight and conquer all opponents in this turn-based strategy game. Assemble and recruit dozens of units to turn your regiments from a handful of militias into a beefed-up fighting force. Develop weapons and armor, and master game-changing abilities. 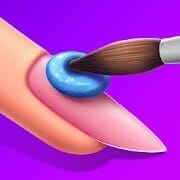