Become part of the growing AdventureQuest 3D online world! During the game we create new places, monsters and items.

DO NOT PAY XD
– Finally a game that won’t go deep into your wallet.
– Earn power and cool stuff with the game
– Optional cosmetics, if you want to support us 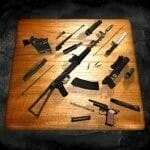 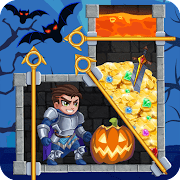